Ayurveda is a Sanskrit word which is made up by the combination of Two words- Ayus + Veda = Ayurveda. Here Ayus means Life And Veda mean Science or knowledge. Thus we can say Ayurveda means the science of Life or we can say that Ayurveda is the science which gives us the knowledge regarding life.Now one more important Question comes here is What is Life or how life is formed.
For Life we can say that – Life is combination of four things i.e.- 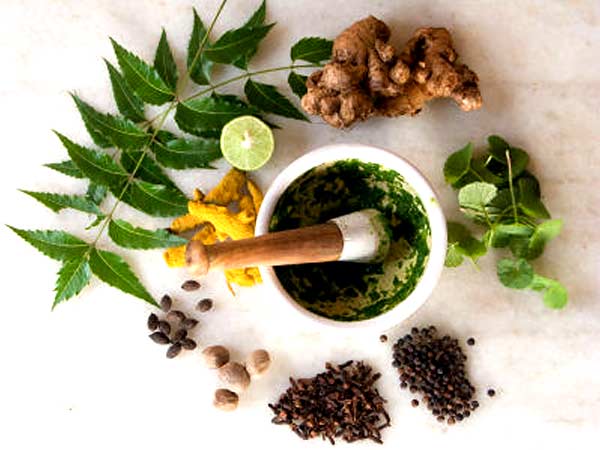 So when these four combines then only the life is formed. Now we can say that-
Ayurveda is the science which gives us information regarding life i.e. Information or knowledge regarding Body, Mind, Senses and Soul.
Thus from this we can conclude that Ayurveda is the only complete science which gives us information on all aspect of our life like it explains about the do’s and don’ts one has to follow, which favours the well being of each individual to lead a happy, healthy, comfortable and advantageous life both physically, mentally and socially. Ayurveda also emphasizes that Prevention is better then Cure.

Ayurveda– The Science Of Life

According to Indian Philosophy, there are four Vedas or treatises .They are RIGVEDA, YAJURVEDA, SAMAVEDA and ATHARVA VEDA. Ayurveda has emerged out as the branch of Atharva Veda which dates back over 5000 years .The oldest works in Ayurveda now available are the Charka Samhita, Susrutha Samhita and Astanga Sangraha mainly.

Ayurveda is also known as Ashtanga Veda ( means eight branches of knowledge ) as it is divided into eight specialized branches . They are as follows:

WE ARE LOOKING FOR PARTNERS ABROAD. BECOME OUR FRANCHISE HOLDER. INVEST AND GET MAXIMUM RETURN. FOR MORE DETAILS EMAIL US - info@globalayucare.com Dismiss